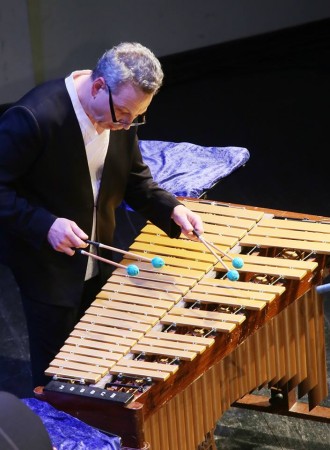 In 1998 Pavel Giunter was included intoreference book „Who Is Who“ in Lithuania and in 2000 the article about the performer was published in Music Encyclopedia of Lithuania.